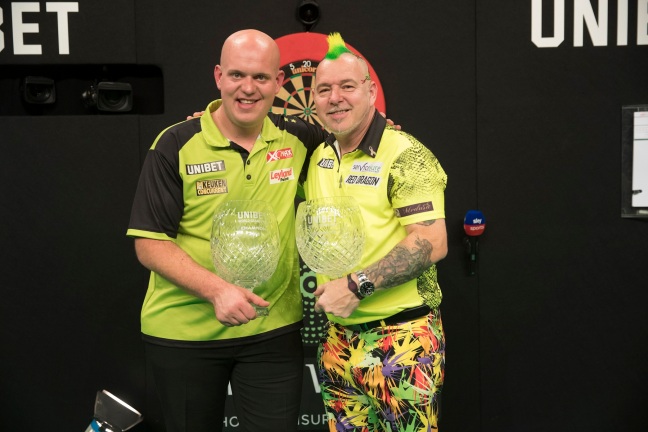 Six players will make their debuts in the 2019 Boylesports World Grand Prix next month, after the 32-player field for Dublin was confirmed at the weekend.

The 22nd staging of the double-start tournament takes place at the Citywest Convention Centre, from October 6-12, and will see half a dozen players make their first appearances in the event.

Following this past weekend’s Players Championship double-header, the final two events before the cut-off, the 32-player field has been finalised, with the top eight on the PDC Order of Merit seeded in the first round.

Nathan Aspinall, the reigning UK Open and US Darts Masters, is among the six debutants, and qualifies via the top 16 of the PDC Order of Merit, while Krzysztof Ratajski, Glen Durrant, Jamie Hughes, Chris Dobey and Dimitri van den Bergh have secured their debuts in the event through the ProTour Order of Merit.

The draw for this year’s World Grand Prix will take place this Friday at 9.30am.