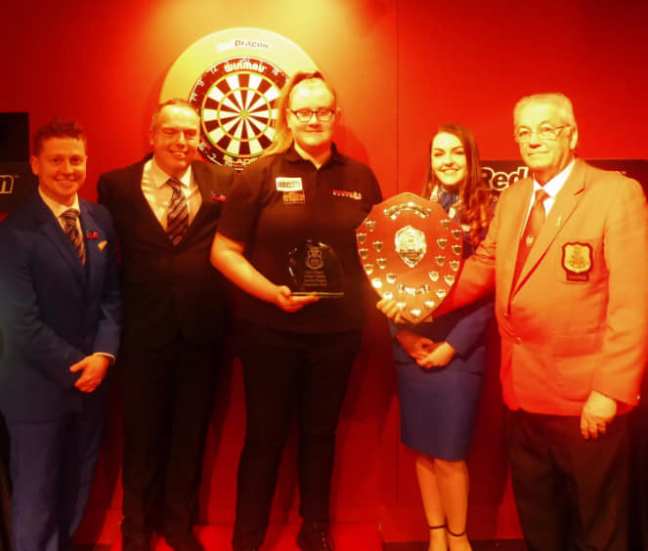 Beau Greaves is up to 25th in the BDO women’s rolling rankings after winning both the Welsh Open and Classic titles at the weekend.

The 15-year-old, who still has two boxes to fill, climbed 19 places in the rankings following her double-title success in Wales.

Lisa Ashton, who lost 5-3 to Greaves in the Welsh Open final, extended her lead at the top to 28 points, while world champion Mikuru Suzuki, a semi-finalist in both events in Wales, climbed five places from 16th to 11th.

The top 10 places remained the same after the weekend, but Suzuki has closed the gap on 10th spot from 60 points to just five points.