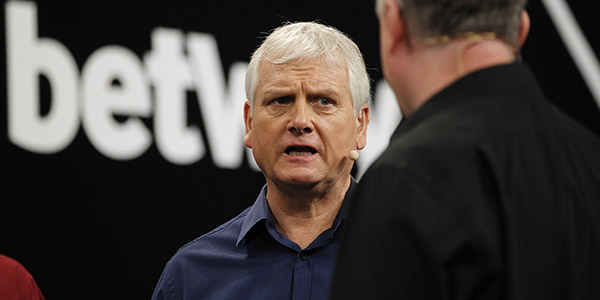 Rod Harrington hopes to see the PDC expand to 25 events a year in Europe, each with a £300,000 prize fund, in the next five years.

The PDC director, 62, who is retiring in August, outlined what the future of darts’ leading organisation could look like, in an interview for our Darts Legends series earlier this week.

The popular European Tour, which debuted with five events in 2012, and was due to hold 13 this year, before the global pandemic, has seen prize money per tournament almost double from £82,100 to £140,000.

Harrington believes the next big step for the PDC is to grow the European Tour even further, and opening it up for automatic entry for all 128 tour-card holders to travel around the continent to play in the events.

“The next big step I’d like to see in the next five years is to move from the tour events and make them into European events,” the three-time major winner said.

“You’ve still got your 128 tour-card holders, playing on the Thursday, say down to the last 32, and then the finals are on TV or streamed on Friday, Saturday and Sunday.

“But we have one in every country, every major city. I’ve had this put together probably for the last 10 years, but I really pushed it to the board of directors at our think tank meeting last year.

“You’d have £300,000 in prize money, so you’re talking £6 million we’d need to find to run these events. But as we go forward it will be easier to find the money.

“Back in the day, Norway was big, Finland was big, Sweden, Denmark. All the way across Europe you can start pushing darts now in Romania, Bulgaria. One big tournament, the top professionals in the world going to that tournament.”

The European Tour made its debut in the Czech Republic last summer, with the Czech Darts Open in Prague, while the PDC is scheduled to venture into a new territory in September, with the Hungarian Darts Trophy, in Budapest.

Harrington also believes a potential future partnership with the WDF could help the PDC and his plans for a further expansion to the European Tour.

“Now the WDF has disbanded itself from the BDO, there is a chance there to perhaps get the WDF to work with their people in each country,” he said.

“I’m not saying this is ever going to happen, but maybe it could be the ideal scenario in the future. They help with running the qualifiers, because you’d need qualifiers from each country coming in.” 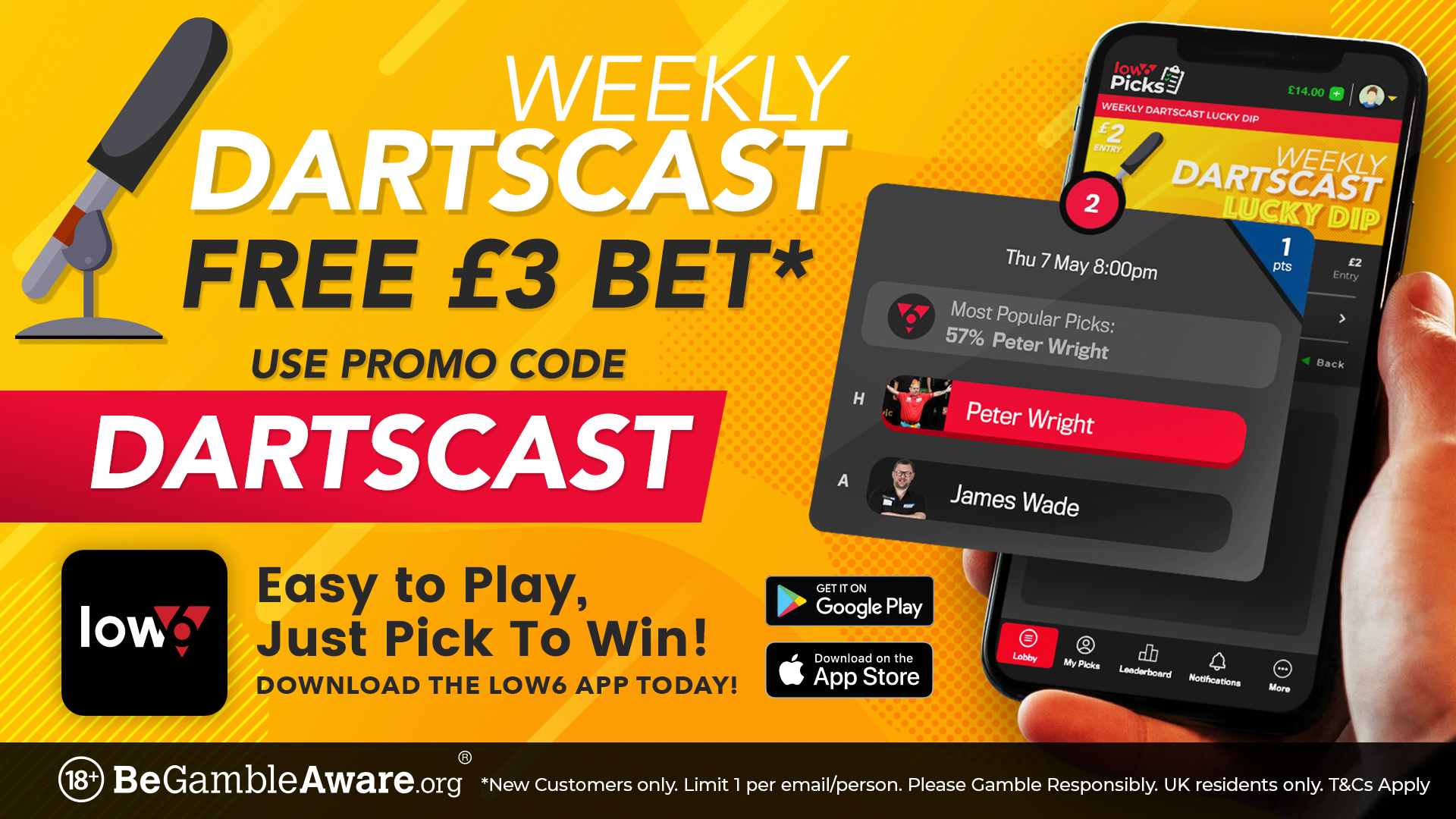